Fender are one of the most famous and leading brands in the world of guitars and music in general. As these Fender statistics will demonstrate, they dominate in the guitar industry and are a huge power when it comes to selling guitar gear.

Not only that but their history and heritage means they’ve had some of the most notable and important instruments over the years. They’re a big deal for a reason and the interesting and surprising statistics below will only confirm that.

6. Fender’s entry level models have performed best recently, with guitars selling for under $500 growing 92% from March to October 2020. Most of were acoustic guitars bought online by beginners.

7. The more experienced guitarists tend to choose more expensive guitars, with a 26% increase in guitars priced between $500-$1000.

8. Fender has over 1000 authorised dealers in the US alone. 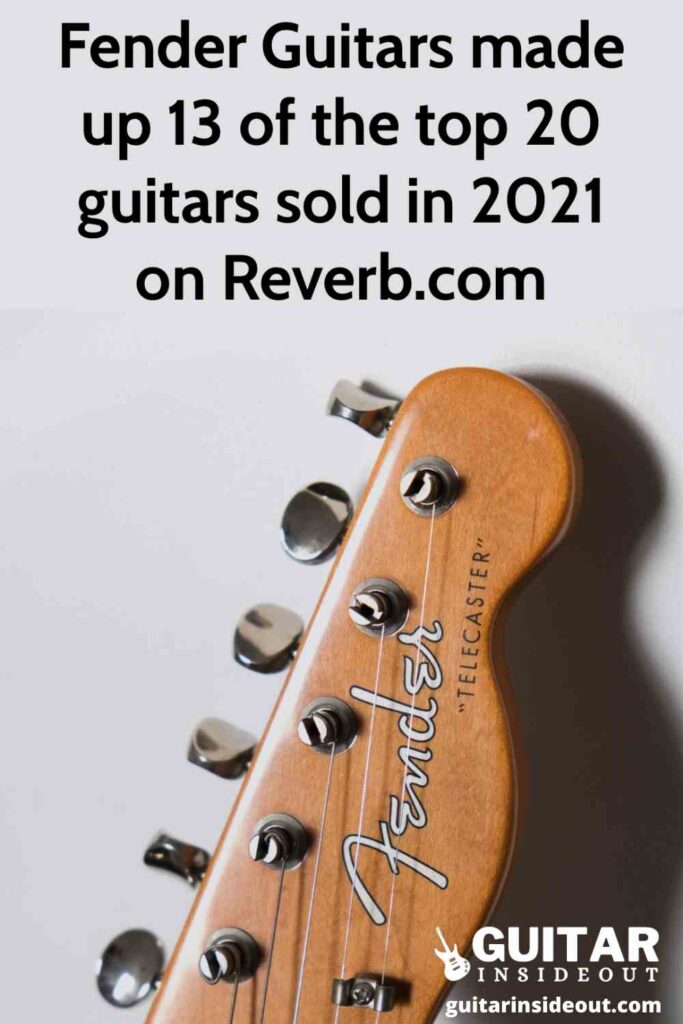 10. 45% of all Fender guitars sold are to first time players.

13. Fenders revenue is estimated to be $1 billion.

15. The most expensive guitar of all time sold at auction for $3 million and was a signed Fender Stratocaster for ‘Reach Out to Asia’ in support of the 2004 Tsunami.

16. Out of the top 10 most expensive guitars of all time 6 of them are Fenders. 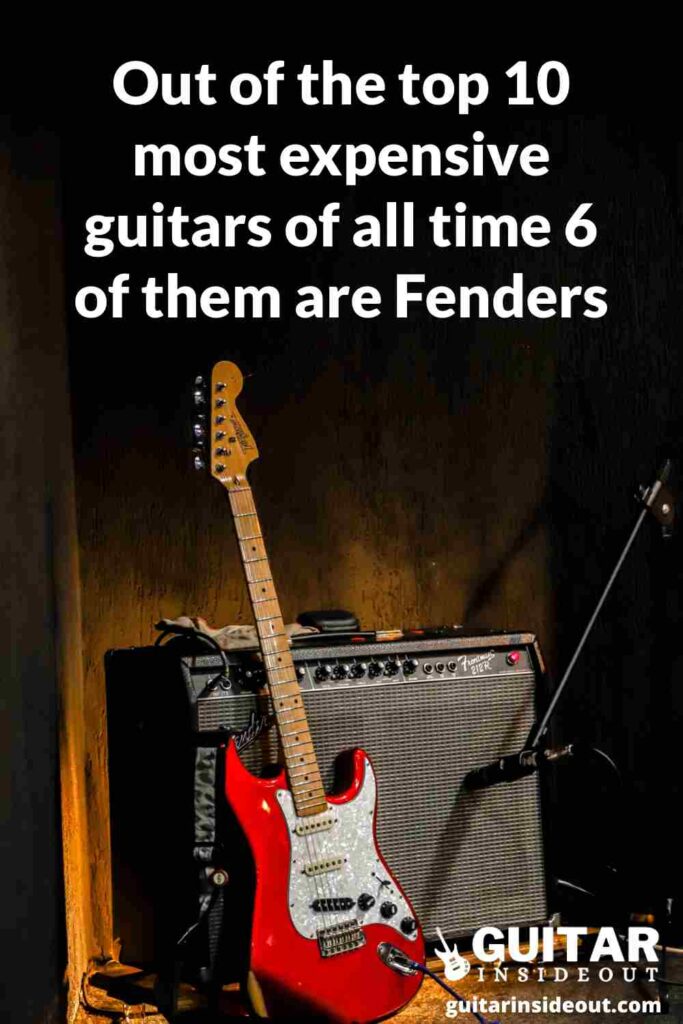 18. Leo Fender, the founder of Fender, sold the company in 1965 to CBS for $13 million. This was $2 million more than CBS had paid for the New York Yankees only 2 years earlier.

19. The Fender Stratocaster is the most copied guitar in the world and the biggest selling guitar of all time.

20. Fender has 2 factories in the US, as well as multiple factories around the world. It produces guitars in Mexico, Korea, China Japan, Indonesia as well as the USA.

21. Since 2020 Servco Pacific were the majority shareholder of Fender after acquiring the shares of TPG Growth.

Fender was founded in 1946 by Leo Fender. Beginning under the name K&F Manufacturing Corp, Leo Fender partnered with Clayton Orr “Doc” Kauffman and together they repaired and produced guitars and amplifiers.

It wasn’t long before Leo wanted to focus solely on production and as Kauffman wasn’t convinced they split. The company was renamed ‘Fender Electric Instrument Company’ and never looked back.

In 1950 the Telecaster was released, and then 4 years later the legendary Stratocaster.

By 1965 Fender was established as a massive player in the music industry. This led to interest from others and Leo Fender decided to sell the company for $13 million to Columbia Broadcasting System (CBS).

Originally seen as a good move that optimism was short lived. CBS implemented cost cutting measures and subsequently the quality of Fender guitars reduced notably. The CBS era Fender guitars are now less desirable and considered poorer than their

In 1985 the employees of Fender bought the company from CBS and it was renamed “Fender Musical Instruments Corporation” (FMIC).

The Future of Fender

The Fender Play app will no doubt be a big part of Fender’s plans going forward. It’s rise and increased popularity will only strengthen their belief that online learning is the way to reach guitarists and hold on to them (90% of new guitarists give up in the first year).

The Fender Songs app has had less exposure but could well to prove just as popular amongst the more experienced players.

It’s instruments are evolving too. The American Ultra series is quietly revolutionary using new technology for both ergonomics and pickup switching. And the range of Tone Master amps are amongst the most cutting edge of amp modelling tech.

And Fender CEO Andrew Mooney told Quartz he sees their Fender Tone app “being a standalone thing”, and guitarist will plug into and record directly from their computer without an amp.