This lesson will show you how to play Wherever You Will Go by The Calling. A great rock song that is both fun and easy to play on the guitar.

It’s a relatively simple song to play. The quiet, picking intro isn’t too challenging for beginners and the chorus is just regular open chords. 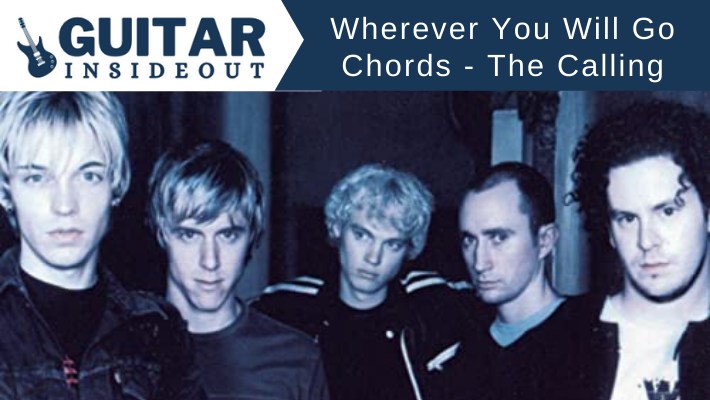 As it’s a popular song known by many people it makes for a good choice for a sing a long with friends or played round the campfire.

Wherever You Will Go was written by Aaron Kamin and Alex Band, guitarist and singer of The Calling respectively. It was the lead single from the bands album Camino Palmero and was a huge success. It reached the top 5 of the billboard 100 and topped the Adult Top 40 for 23 weeks, which was the second longest-running number one in the chart’s history.

So let’s get into it: this is how to play Wherever You Will Go a by The Calling on guitar.

Firstly – the song is in standard tuning and you’ll need a capo at the 2nd fret. That’s very important.

The intro and verses for Wherever You Will Go are all picked. The original recording will have used a plectrum but if you prefer to play it fingerstyle that will work too. 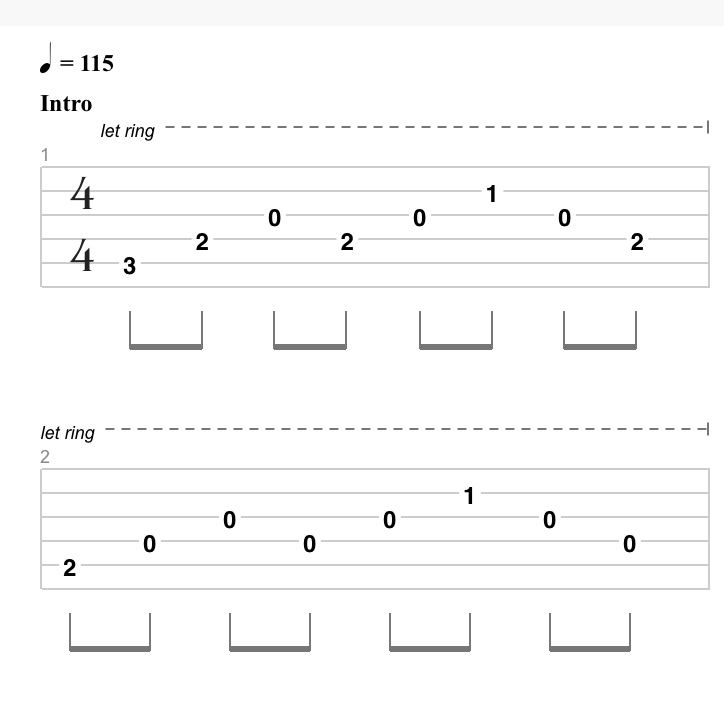 The only tricky part here is that the 1st fret on the sixth string, which is the F note, is played with the thumb on your fretting hand. That may be a bit of a stretch but should be achievable with practice. Take it slow and don’t strain yourself.

Wherever You Will Go Chords

The chorus is just 4 simple chords repeated. Nothing difficult going on there. The bridge uses 4 chords as well, 3 from the chorus but it introduces one new chord that the chorus doesn’t use. It’s all very straightforward.

All the chords used in the song are: 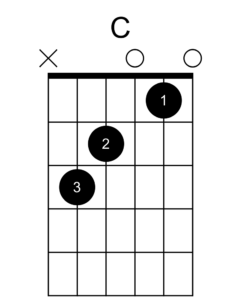 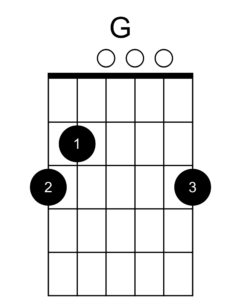 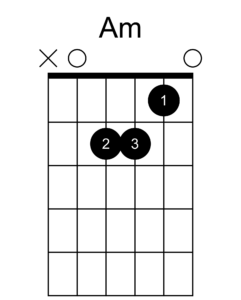 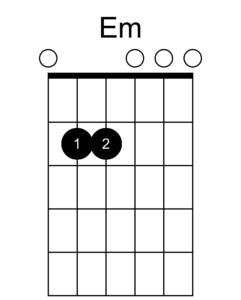 Wherever You Will Go Chords and Lyrics

Wherever You Will Go Chord Progression

Why this is such a simple song is that the chorus only uses those 4 chords and you just repeat them throughout. The verses are a little trickier but it’s still

The chord progression for the chorus is C / G / Am / F
This is played twice throughout the chorus.

The bridge progression is F / G / Em / Am
It’s played twice except the second time you finish on the Em.

Wherever You Will Go Strumming Pattern

The Wherever You Will Go strumming pattern is very simple. It’s a basic D D U U D.

This image below should help you to see it better: 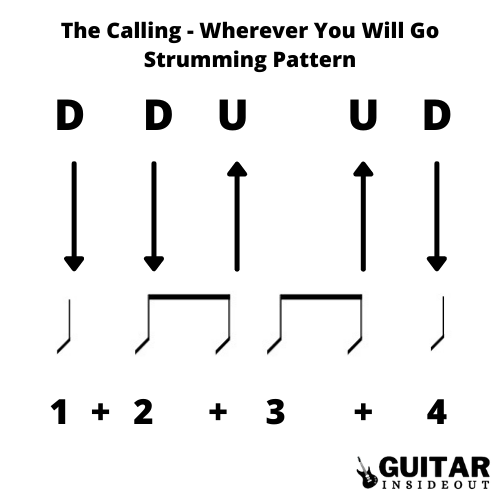 Wherever You Will Go Tab

If you prefer to use tab then the diagrams below 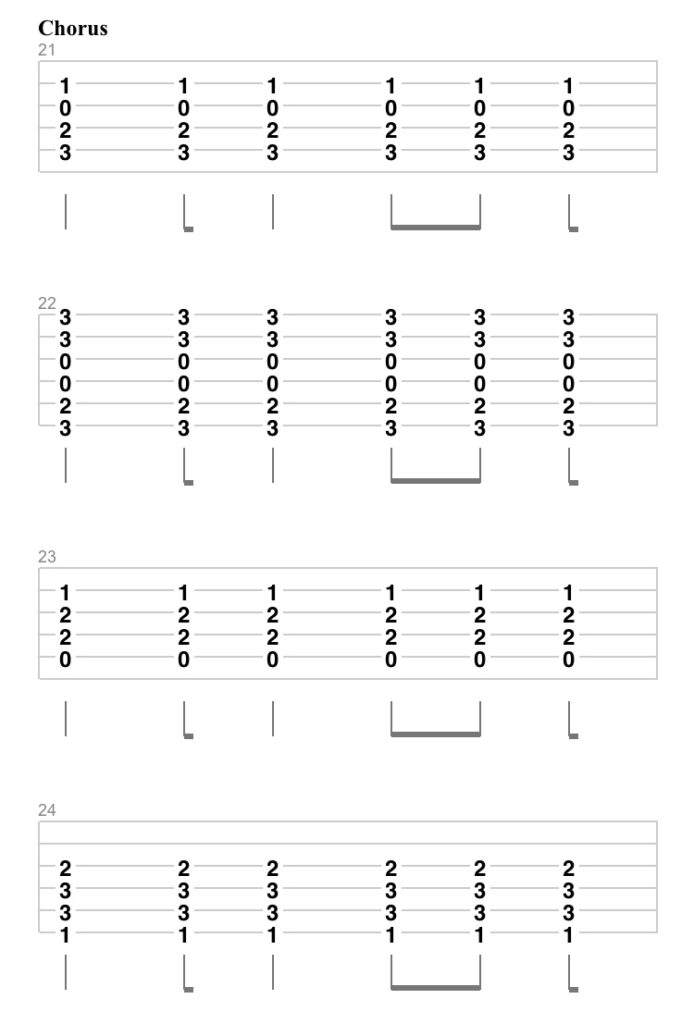 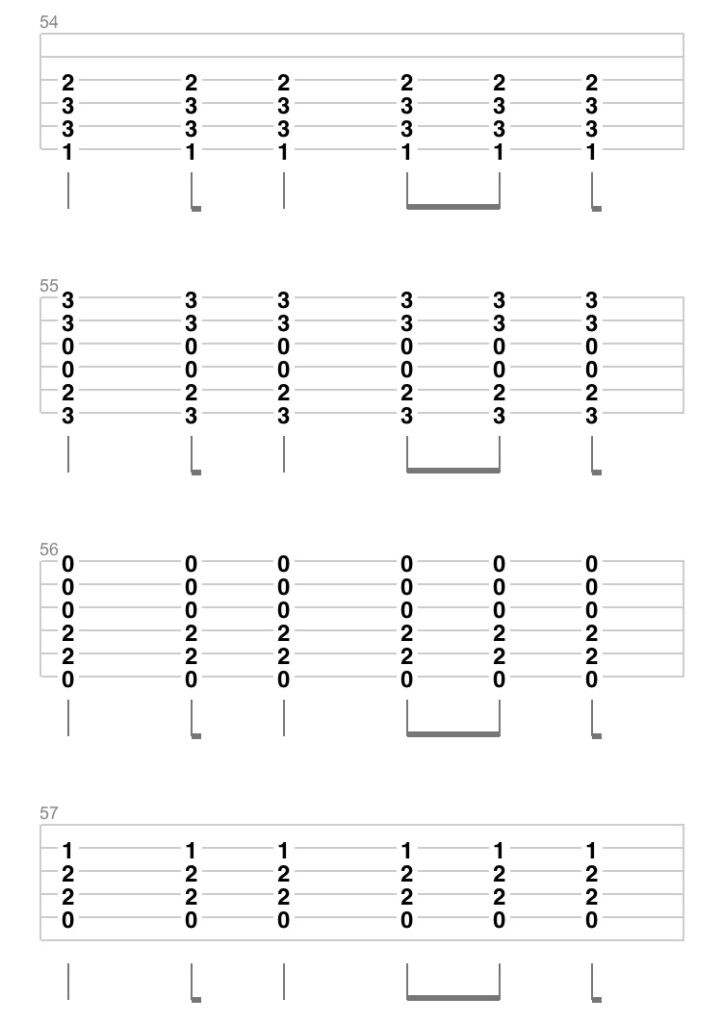 That’s all there is to it. Hopefully you’ve enjoyed this lesson on how to play Wherever You Will Go by The Calling on guitar.