One of the most frustrating parts of tube amps are having to change the tubes. They either break, stop working or wear out at the worst possible time.

It’d be much better if we just changed them routinely. But how long do guitar amp tubes last? It depends on how much use they have and the way they’re looked after but as a rough estimate you can expect tubes to last hundreds if not thousands of hours. 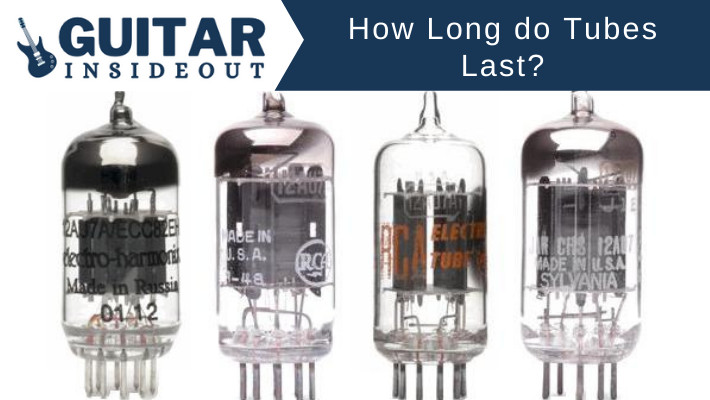 It’s useful to know how long you’ve got until they start to wear out and need replacing. If you’re playing a gig in the future you don’t want to be stuck with failing tubes just before.

So let’s look in more detail at how long guitar amp tubes last, how you know if they’re going bad and whether there’s any way to make them last longer.

Guitar amp tubes can last for thousands of hours of use. Depending on how often and the way you play they may even last for decades. Especially if the amp is stored properly.

There isn’t really any rule for the length of time before tubes go bad. They don’t have an actual expiry date. So it’s more dependant on how they are played, how they are treated, and to extent just plain old luck.

Generally speaking though power tubes tend to last for less time than pre-amp tubes, albeit still hundreds of hours. Pre-amp tubes can last for thousands of hours.

The more you play and the louder you play the quicker they’ll go bad though. If you always play with your amp at 10 then you can expect the time the tubes last to reduce significantly.

The good thing about tube amplifiers is that when the tubes start to go they let you know in a way you can’t ignore – they begin to sound terrible!

What are Guitar Amp Tubes?

Tubes, or vacuum tubes, are used in amplifiers to control the flow of the current and then amplifier the audio signal. If pushed with the tubes “breakup” which causes the distorted tone that so many guitarists like.

Solid state amps use transistors, not tubes. That’s why you see those in the guitar world talking about solid state amps and tubes amps as two different things.

Tubes are fairly small and are made from a mixture of glass, plastic and metal. There are a many different types of tubes and they all produce slightly different sounds. The style of music you play or the sound you want to get will influence the type of tubes you like and use in your amp.

Do Tubes Wear Out?

Yes. Over time and repeated use they do wear down and out. At first this will affect the sound from your amp – it will begin to sound bad in one or a variety of ways – until the tubes die completely whereby you won’t be able to get any sound from it.

The more the tubes are used and the harder (louder) they are used the quicker they wear out. But as stated above they tend to last longer than most people think, so don’t feel the need to replace them if they aren’t showing signs of needing it.

What Causes Tubes to Wear Out or Die?

Unfortunately tubes will wear out just from use. But it’s the type of use that is really the factor in how quickly.

So if you run your amp at higher volume you’re putting more demand on the tubes. More current passes through the tube. That higher current causes the tube to heat up which affects the coating of the cathode in the tube.

It’s the loss of the cathode coating that makes the tube wear and sound poorer.

But regardless of the reason and even if you do everything right to maintain and preserve them all tubes will degrade and stop working at some point. Nothing lasts forever sadly. 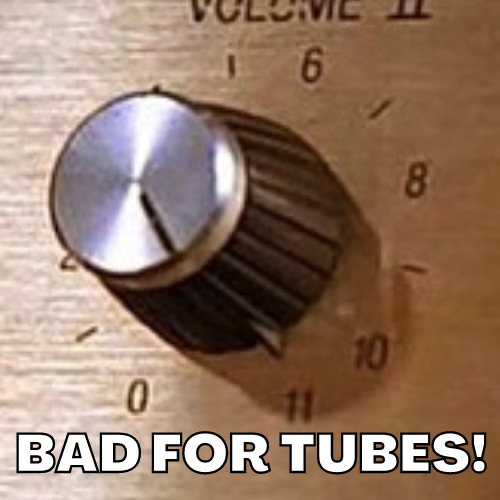 How do you Know if Tubes Need Replacing?

If you’re tubes need replacing then it should be fairly obvious. At first you’ll notice something isn’t quite right – maybe a drop in volume or less gain from your amp – soon though it’ll become very apparent you have an issue.

Look out for these symptoms of bad tubes: 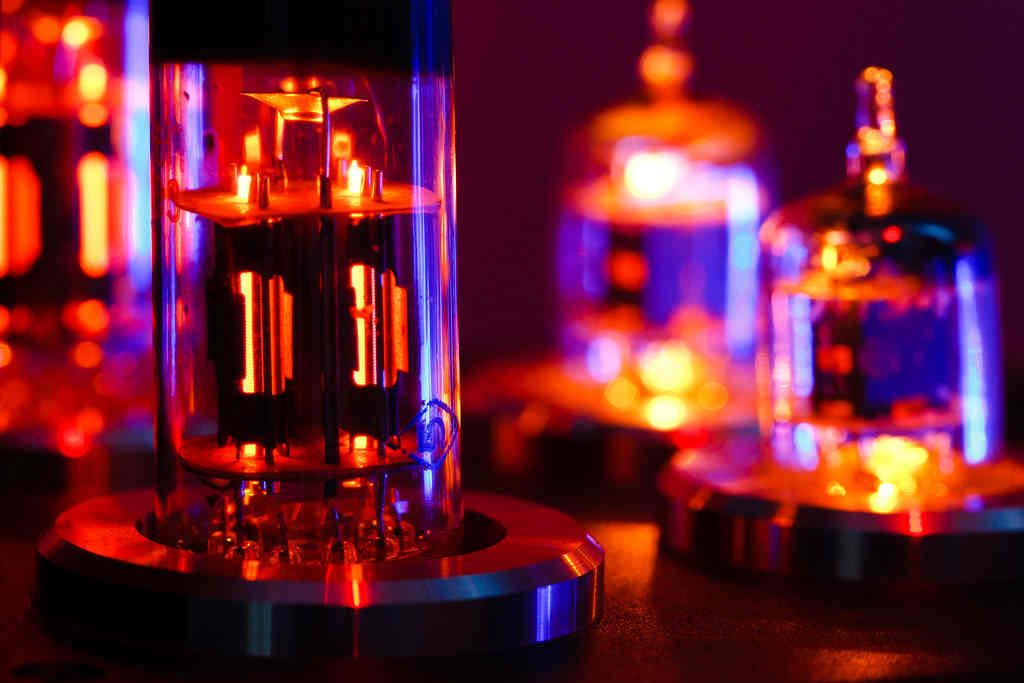 The best way: never turn your amp on or use them. That way they’ll last forever!

Seriously though there are a few things can do to make your tubes last longer.

Tubes have a reputation for going bad, dying or wearing out quickly. But actually they’re far less high maintenance than that.

Yes, they will eventually wear out. But tubes last for years, even decades if your careful. So there’s no need to regularly change them or worry about their decline.

You can an awfully long time out of your tubes so it’s best to just play and enjoy them!